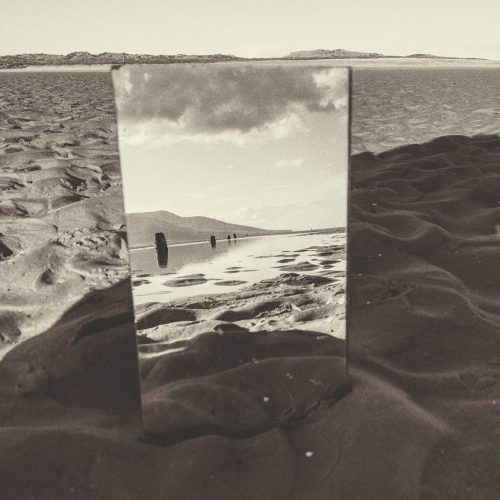 Reflections has formed gradually over the past year – a break from the heavily conceptual approach of my previous three albums but still very much a reaction to them. While spontaneity and abstraction have been a key part of my work for the past few years, there has still been a level of refinement which these experiments have generally tried to ignore, resulting in a collection of soundscapes that have been allowed to evolve loose and free.

A double album exploring the natural and unnatural, Vol I evolved from guitar and piano improvisations while Vol II evolved from generative, algorithmic experiments. The album is very much a reflection of itself as these soundscapes have evolved over time through several iterations, with every piece inspiring each other in some way.