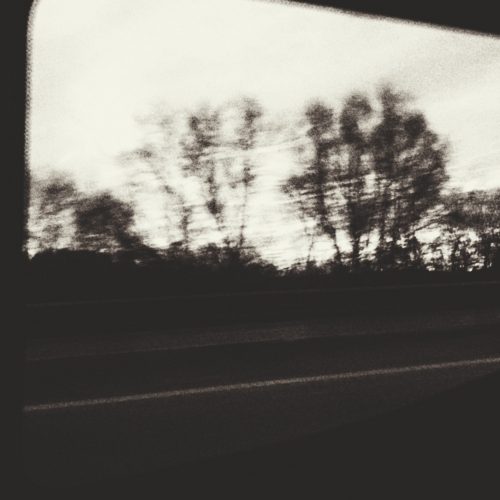 Not the album originally planned for 2022, ‘Samhain’ was the result of overcoming a creative block while working on an entirely different piece of work – one month to make an album, shaped by the time itself.

‘Samhain’ is aptly titled with the Irish word for November, named after the ancient Celtic festival, which in turn was the main source of inspiration for this work. Its eerie, ghostly and dissonant soundscapes evoke themes of cold, darkness and death.

This is a long form piece split into four movements, with each built around a single piano improvisation used in a different way – as melody, rhythm, texture and algorithmic soundscape – gradually decaying from the original sound from beginning to end.